Polyethylene is a non-polar material, and its film has low surface tension. Generally, the surface tension of the film can be reached by corona treatment.
Better printing results can be obtained above 38dyn/cm. This development is to select appropriate raw and auxiliary materials and reasonable process formulas,
After the PE film of extrusion blow molding is corona treated, the treated surface does not affect the double-sided (folded) heat seal strength and other comprehensive properties
can.
Corona treatment (Corona treatment) is a kind of high-frequency and high-voltage that accelerates electrons to leave the electrode and encounters molecules in the air.
The formation of oxygen free radicals, a process in which free radicals and high-speed electrons pass through the surface of a polymer film. during this process,
A series of physical and chemical changes occur on the surface of the PE film: 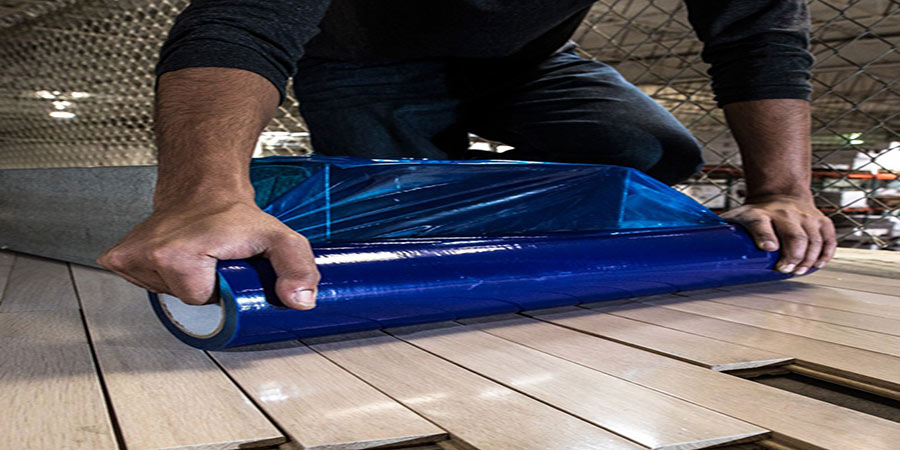