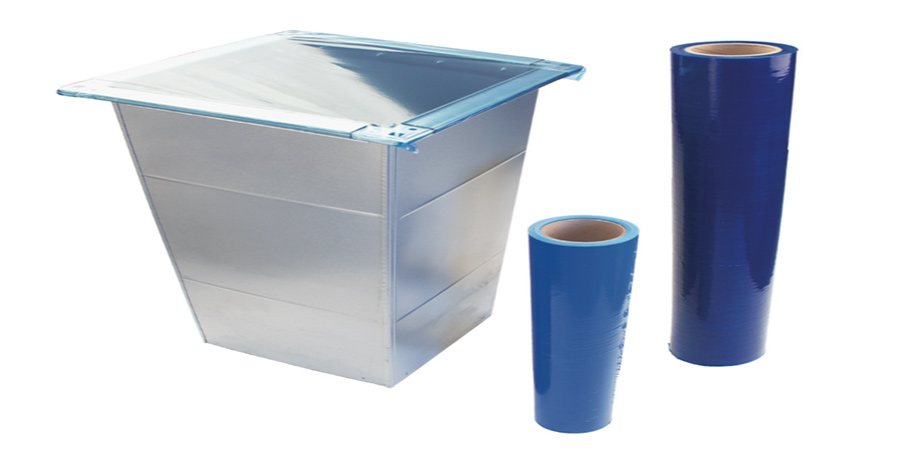 CPP has excellent heat resistance. Since the softening point of PP is about 140℃, this kind of film can be used in the hot filling, cooking bags, Bacteria packaging, and other fields. Coupled with excellent resistance to acid, alkali, and grease, it can be used as a collar for bread product packaging or laminate materials. The preferred material for the domain.

It is safe in contact with food, has excellent performance, does not affect the flavor of the food inside, and is optional Different grades of resin to obtain the required characteristics. Characteristics of PE film

4) Adhesion: 5-610g/50mm PE protective film is based on special polyethylene plastic film, and a cross-linked acrylic resin is used as the base material. The adhesive is processed by several special additives. It is soft in nature, good in adhesion, easy to stick, easy to peel, and peels without residual glue.

3. The biggest advantages of PE protective film: It is the product to be protected from pollution, corrosion, scratches during production, processing, transportation, storage, and use, and protects the original brightness. The surface of ze, thereby improving the quality of the product and the market competitiveness.

1. Electrostatic film: It is a kind of protective film with no glue at all, which is based on electrostatic adsorption force. The viscosity is relatively weak. To be used for surface protection such as electric ferry.

2. Reticulated film: a protective film with a grid on the surface. It is characterized by good air permeability, beautiful pasting effect, and being pasted No bubbles will be left on the surface of the product.