LDPE is the abbreviation of low density polyethylene, it is a thermoplastic made of ethylene monomer. LDPE release film is a common type of film in the market.

LDPE release film has many uses:

Foshan YESLA Adhesive Products Co., Ltd. is a professional manufacturer of LDPE release film. We provide a variety of release paper solutions for all kinds of film carriers. 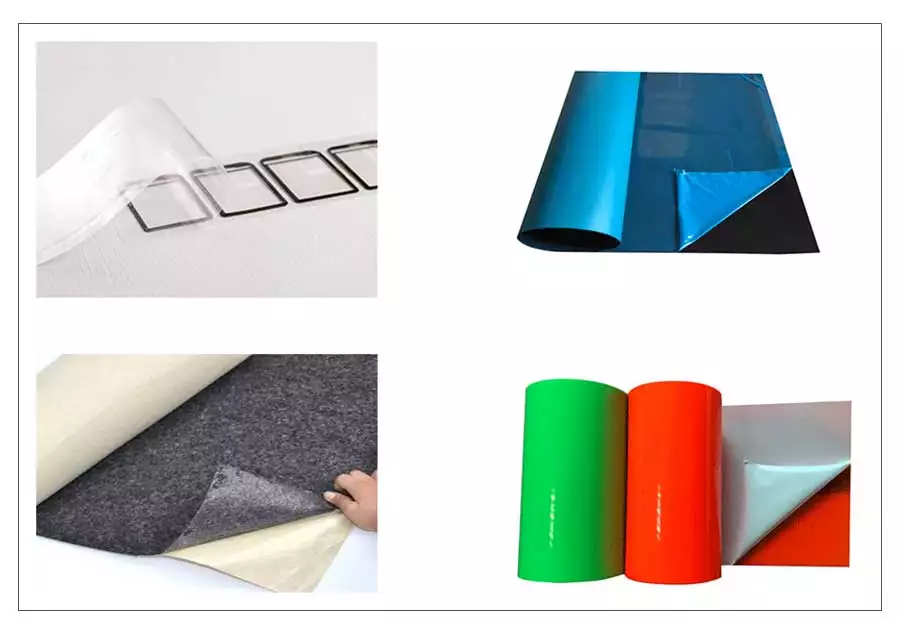