PE protective film is used for the initial and factory protection of the surface of electronic products.

PE release film refers to one-time consumables used for the protection of the production of raw materials and waste disposal in the manufacturing process.

PE plastic film refers to plastic film: a film made of polyvinyl chloride, polyethylene, polypropylene, polystyrene, and some other resins, used for packaging or cling film, and as a film layer. 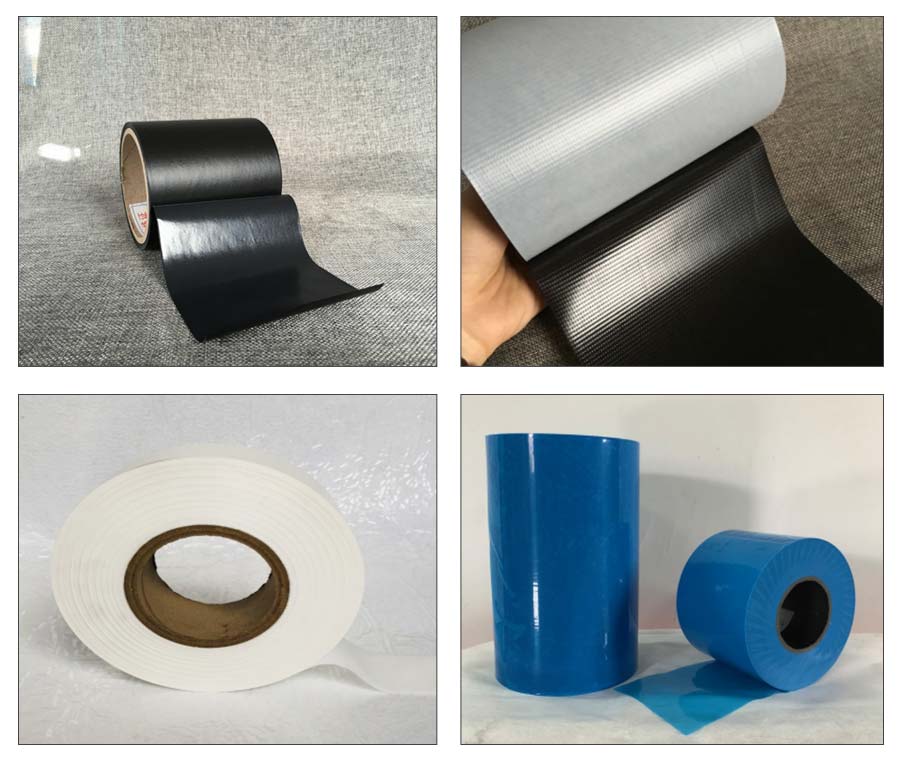