We can provide affordable Paint Protection Film Cost to people. The film is the most effective way to protect your vehicle from damage caused by rocks, sand, gravel, road debris, insects, and more. The film is a thermoplastic urethane; often, self-healing film is applied to painted surfaces of a new or used car to protect the paint. The film covers the car's entire length with a saran wrap. Not a saran wrap, but you get the gist. The film is the best paint protection film manufacturer at an affordable price. 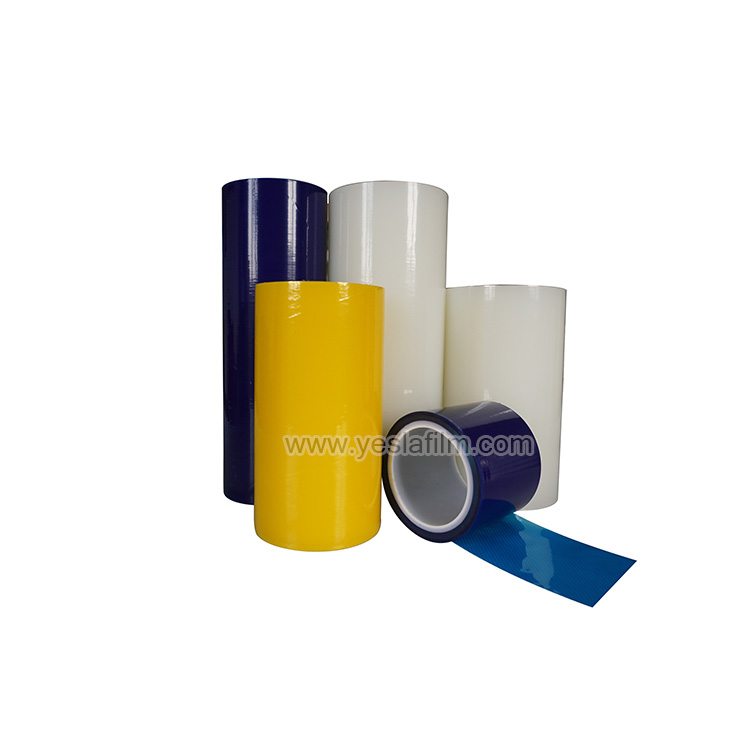 Window Protective Film sticks edge to edge of the glass and trim, allowing the film to stay in place. We provide invisible protection by preventing your glass from shattering. In addition, the window films are used to enhance the safety of regular glass by strengthening it. People can visit our official website anytime to check out the most acceptable range of protective films.