Yeslafilm is specialized in PE High-Density Film products. So we summarize the below five steps which help you buy the best PE protective film.

It is difficult to recognize the degree of light transmission with the naked eye. It is best to use an optical instrument to measure. There is also a simpler method, which is to choose a PE protective film to cut a small piece and place it in the middle of the computer desktop. Paste it, and then create a new blank WORD document on the computer to check the whiteness of the blank WORD document in the area with and without the film on the computer or in the area with different films (professional point of view is called brightness). By comparing separately, the brightest material can be selected and its permeability is the best protective film.

Look at the haze; how do you see the haze of the PE protective film? First, check the monitor while turning off the power to the monitor. The method is the same as the above. After pasting various protective films in sequence, the clearer the color of the computer display, the smaller the haze. The smaller the haze, the better the material. If you use a black test board, it is easier to see the difference.

Anti-fingerprint In recent years, the screen size of many products has become larger and larger, and more and more smartphones are equipped with capacitive screens (touching with a finger is different from the old-fashioned resistive screen, which requires a pen to draw). Application, PE protective film needs more and more anti-fingerprint functions. More info click here: polyethylene film manufacturer 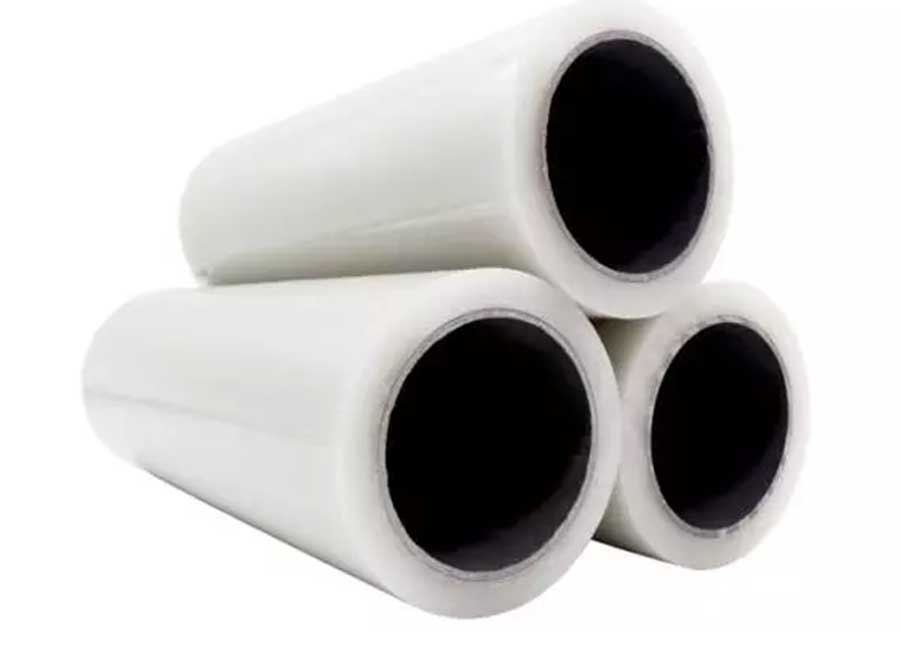